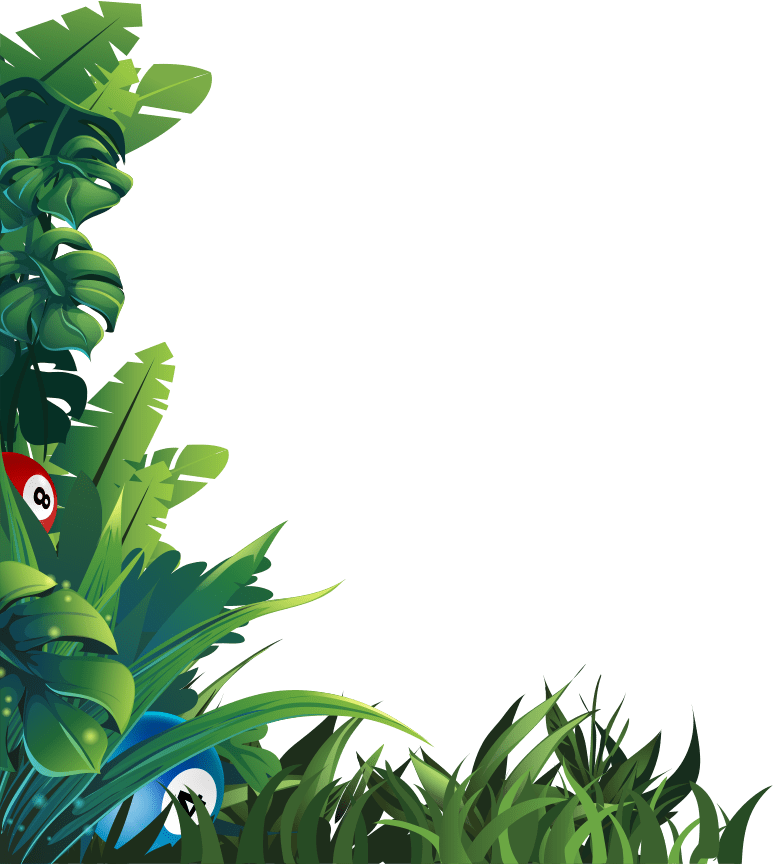 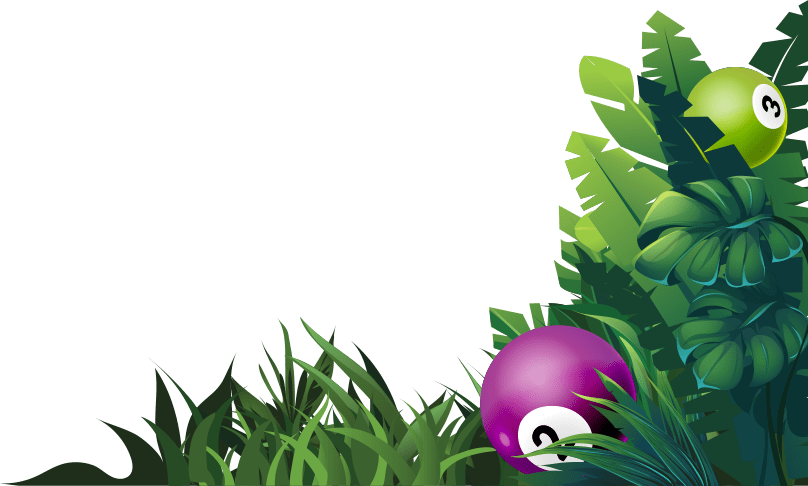 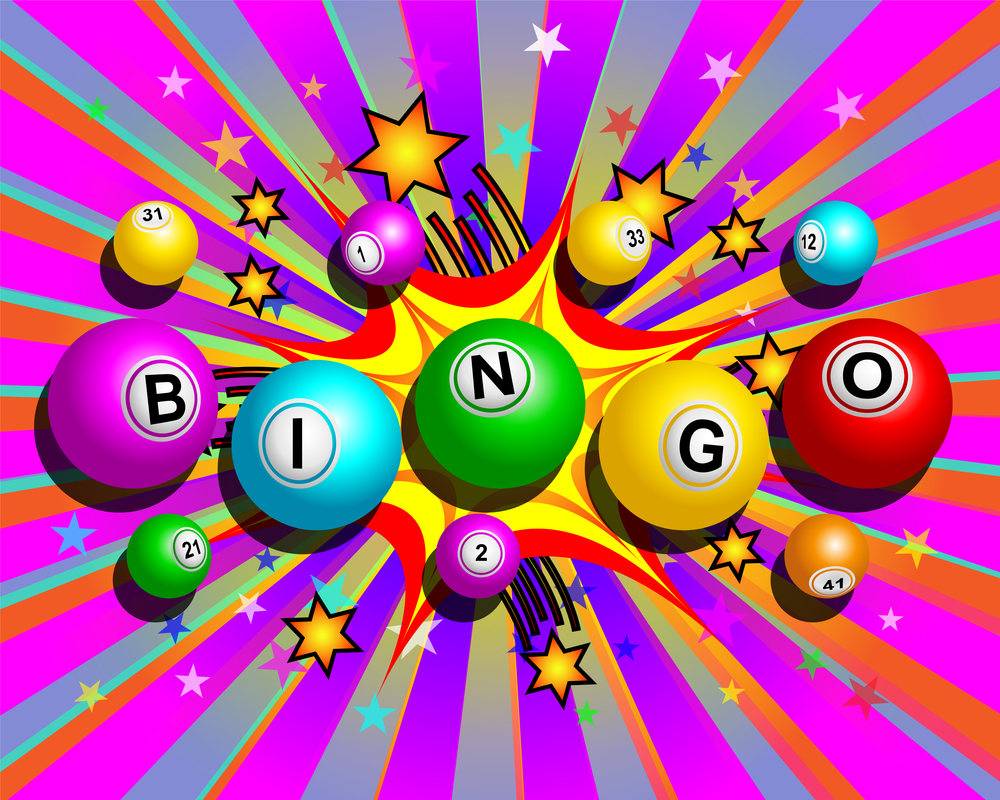 When playing online bingo, there is a great deal of excitement in the game. Not only is there the anticipation of your numbers coming up and you being able to shout the much-awaited "Bingo!" But there is also the fun of listening to the different Bingo calls which cause a great deal of amusement, especially for new players. Calling Bingo really is a skill and it can take years to get it right. So let's take a look at some of the favourite calls and why they are associated with such amusing phrases that make their Bingo numbers so much more fun to listen out for. To play 15 free bingo no deposit straight away follow the link above.

Legs Eleven is always fun when it's Bingo calls appears. It refers to the shape of long, slim legs of a woman and relates, obviously to the number 11 due to the two number 1's represent two pins. In some Bingo Halls, when the Legs Eleven is called, players around the Bingo Hall wolf whistle and many laugh along which increases the fun and amusement had by everyone in the room. Legs eleven is one of the Bingo calls that always makes everyone smile!

Two little ducks represent the number 22 and this is due to the fact that the number actually looks like two little ducks as they sit on a pond. Though this is not a particularly funny Bingo calling term to look out for, it does elicit a lovely image in ones head every time it is heard of the two little ducks swimming calmly on a millpond, though they may be paddling frantically underneath the water out of sight, which might be exactly what you are doing as you play your Bingo game. You may fear that you have missed a Bingo number calling but you want to appear as cool, calm and collected on the exterior as you possibly can at all times.

The Bingo term Clickety Click is rhyming slang for the double 66 which seems to be the only link that Clickety Click has with these two numbers. But 77, or better known as Sunset Strip is much more fun to hear as one of the Bingo calls. Originally, 77 Sunset Strip was actually a television series which was at the height of popularity during the 1960s. Though still to this day, despite many players in the Bingo Hall never having seen the programme itself, they will still sing the Sunset Strip theme tune when these Bingo numbers are called out.

Whilst many Bingo players associate the term two fat ladies with the famous television chefs Clarissa Dickson-Wright and Jennifer Paterson, it may surprise you to know that that this one of the most famous Bingo calls is actually related to the shape of the numbers it represents. Two fat ladies is actually referring to the number 88 and links to their curvy shape and sumptuous nature associated with well-fed women rather than to specific women that you might know who are two fat ladies.

Purely based on rhyming slang, the number 15 is known as young and keen, but whether this is due only to keen and 15 rhyming or whether this also relates to the fact that we are all young and keen at that age to reach the legal age of being able to go out partying, we shall probably never know. With Never Been Kissed referring to the song name and representing number 16, we then have Dancing Queen for number 17 which refers to the ABBA song, whose lyrics are very specific in their relation to this number; "Dancing Queen, young and sweet, only 17" so it fits this numbers needs perfectly.

The first number and the only single number in the game of Bingo is that of 1 which is referred to as Kelly s Eye. This seems a strange reference to many players who have not done their research prior to hearing this Bingo call for the first time as it is not comical, a popular reference or rhyming slang. In fact, it is actually a military reference to a soldier named Ned Kelly who had a helmet with an eye slot that resembled a number 1. This Bingo call became popular due to the comic strip based on Kelly s Eye slot where it was made out during the story that the eye slot was magical. However, not all of the Bingo calls are so historically based, and as we progress to number 4, you will see that Kelly s eye is one of very few with a real story behind it. At 4, we return back to rhyming slang with Knock at the Door, which is good old Cockney slang. Though there is rhyming slang used from all over the country in the game of Bingo for the sake of interesting Bingo calls, knock at the door is one of the most well known and most straight forward to follow.

Duck and Dive is one of the interesting Bingo calls but works best when you can see the numbers written down. The 2 and 5 used in this number pairing of 25 are thought to resemble a duck as the 2 and a duck diving down towards the riverbed after something that could be tasty to eat, hence the name Duck and Dive. Four Dozen is not as fun as is actually much more of a mathematical approach, with one dozen being 12 and therefore four dozen being 48, this is a simple equation to show the Bingo number in question.

The Game of Bingo

The game of Bingo itself is commonly referred to as "shop" and the numbers for Bingo playing range from one to 90. This is why the bingo games calls for number 90 are known as the top of the shop because it is the highest number available to be called in the game and is the top of the shop of Bingo. Though many of the Bingo calls vary depending on where you play Bingo and the era you play Bingo in, there are some calls that never alter, just like the top of the shop, due to the fact that there are no two references for this Bingo call. With many of the terms used in this British favourite game being rooted in slang terms or history-based references, it is actually a very interesting past time to look into why the different Bingo calls are used as well as how they have altered over time.

Many players consider number 7 to be lucky and therefore it is just described as lucky when a Bingo caller calls this number. 9 is referred to a Doctor's Orders as it was the name of a specific laxative pill given to soldiers during WWII by Army Doctors and the name seems to have stuck. Seemingly, the only Bingo call with a Biblical reference is 23 which is known as The Lord is My Shepherd as it takes its meaning from Psalm 23 which is cited in the Old Testament. 26 takes its call from the amount of numbers we have in our British alphabet so is referred to as A to Z. The cost of the original marriage license in Britain is how 56 got its call name of Was She Worth It? with players responding with "every penny" whether they agree with this statement or not, but they wouldn't dare state otherwise for fear of what their wives might say when they returned home! 57 relates to the famous brand of baked beans that have been popular for well over a century and are a well-known staple in every British home, Heinz 57.

33 – All the threes/Fish, chips and peas

With Bingo calls that will keep every sort of player attention, excited and listening, the Bingo calls were designed to keep the game fun and add a little more humour to the game. Though there are less Bingo Halls around now than there were 20 years ago, the slang terms and Bingo calls are still used in their own way when players decide to play Bingo online which is now a much more common way to play this popular game. It is still loved just as much, but playing online means that players are able to play at any time they choose and can participate from the comfort of their own homes without having to make a special trip to a Bingo Hall on a specific day of the week. Though some players feel that the social side of the game online is lacking, the Bingo Chatrooms are a great way to stay in touch with old friends and to make plenty of new friends with a common link of the love of playing Bingo online. There are also so many more ways that you can play Bingo online that this modern method has opened up so many more doors for players that the more traditional method.

Nonetheless, if bingo is not your thing, why not check some of our slot games here instead.